Shiloh has a very rich history which dates back over 100 years. The evolution of our church has been steady and monumental in many regards. Shiloh has evolved in its structure; starting as a small membership and evolving to an incorporated body. Structurally, Shiloh has grown from a one-­‐story red brick church to our current edifice. We now hope to further expand to include The Woodson Family Life Center. Below is a brief timeline of our beautiful growth. 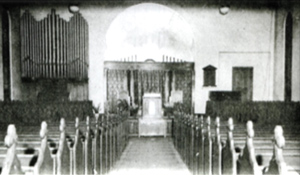 Construction of the first building 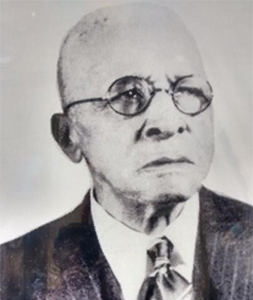 Our Extraordinary Progression from 1904 to Vision 2020
Shiloh has been blessed with the long-­‐term presence of three extraordinary, talented, and outstanding spiritual leaders from 1904 to 2015:

At this point in the history of Shiloh, three building programs had been undertaken in 1902, 1916 and 1972 and successfully completed by the Shiloh congregation.